The Art of Life Our world appears to be topsy turvy right now.  It is awash with fear, anger and anxiety.  Where does that leave us?  How do we navigate through this time without getting bogged down by everything that’s happening globally and the effect that has on human emotions?  The words, “What’s the point?” or “I just don’t know”, are heard often and probably thought even more often.  We seem to be living in a non-sensical time where it’s a real challenge to exist in the joy of being because it feels irresponsible or in some way passive to simply be rather than taking on the same mantle.

The truth is that whilst fear and anger can lead to action, the results feed on these lower energies and can just perpetuate more of the same.  Our mission is to stay in the heart, in alignment with our Soul’s values rather than our ego’s.  Becoming less attached to material things and social conditioning.  Our human emotions, when attached to the ego, have become adapted to scarcity rather than abundance and this makes it difficult to appreciate the richness of simply living or living simply.

I came across The Art of Life, a short, beautiful documentary about the art of living outside of conventions, in deep integrity with one’s essence.  Michael Behrens had what appeared to be a successful future in academia in the field of abstract mathematics but instead “he went on a grand adventure to unify his Buddhism with his ability to see an expanded view of reality”.  His story about making friends with and swimming with a pod of dolphins every day for 5 years is truly amazing and I highly recommend making some time to sit down and watch it. 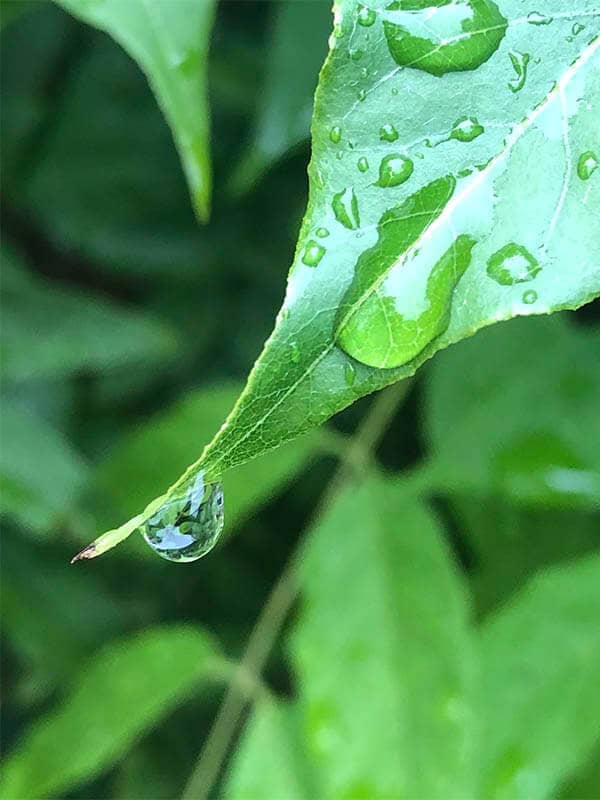